Phone to check availability of products before traveling to View or Purchase.

Your basket is empty 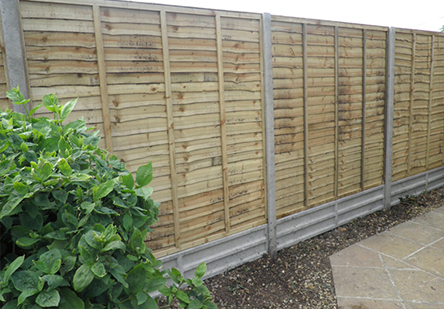 How To Install Fence Panels 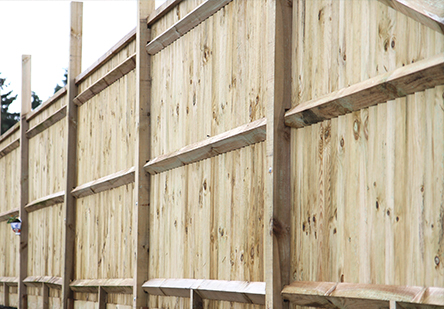 How To Install Featheredge Fencing

There are many fence types for providing different forms of boundaries, below we have concentrated on the most common fencing we see around our local branches and also what fencing materials we supply to trade and retail to construct them.

Featheredge Fencing is a versatile type of fence and one of the best finished results. Constructed using Morticed Posts and Ended Arris Rails, then cladded with featheredge boards overlapping them by approximately 1 inch. This makes a stronger fence and as it is supplied in component form you can decide how wide you want the bays to be.

Post and Rail Fencing has a traditional rural appearance joining posts with a few rails which makes it acceptable in most situations. Can have wire netting or single line wires added to help make it stock proof.

Chestnut Post and Rail Fencing has that more rustic look, again traditional rural appearance joining posts with a few rails which makes it acceptable in most situations. Can have wire netting or single line wires added to help make it stock proof.

Traditionally known as Strained Fencing, wire stretched between two or more large posts and stakes used to stiffen the fence and keep the wires the correct distance apart.

Chainlink Fencing (also referred to as wire netting, wire-mesh fence, chain-wire fence, cyclone fence, hurricane fence, or diamond-mesh fence) is a type of woven fence usually made from galvanized or LLDPE-coated steel wire. Typically installed for various types of Sport Courts and other uses where transparency is required on perimeter fencing like schools & communal grounds.

Stock Fencing used by the agriculture trade used to keep animals in or out of an area. Variable sizes available for different stock, additionally employ the use of barbed wire and electrified wire fencing depending on stock.